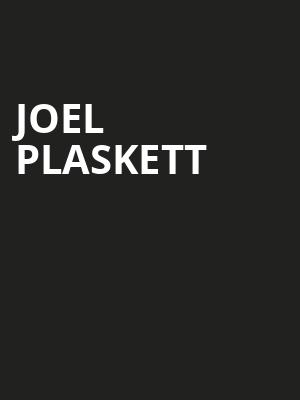 This man has a way with a melody

Nova Scotia's Joel Plaskett has been plying his trade for over twenty years, steadily building a reputation as one of Canada's finest singer-songwriters. Often compared to the likes of The Tragically Hip and Sloan, Plaskett marries indie rock fist-pumping and Canadian folk gentility. Before embarking on a solo career, he was a member Thrust Hermit, the college foursome who scored a number of minor hits in the late nineties with tracks like 'French Inhale' and 'North Dakota'.

Catch Joel playing solo cuts, and numbers from The Joel Experience and Thrush Hermit on this series of dates. Expect to hear everything from 'Through & Through & Through' to 'Fashionable People'.

Sound good to you? Share this page on social media and let your friends know about Joel Plaskett at Myer Horowitz Theatre.